Hugh de Paor is an ABPPA LBPPA professionally qualified, Waterford based photographer who has been with Extratime since 2018, and who shoots for The WNL Show in addition.

Hugh is club photographer for Wexford Youths Women, and he is also connected with Waterford FC. He is passionate about the inclusion and equality of women in sport and covers the Ireland Women's internationals, along with the men's senior team.

Hugh is a holder of Associateship in Photography; awarded ABPPA by British Professional Photographers Association in 2007

- Holder of Licentiateship in Photography; awarded LBPPA by British Professional Photographers Association in 2006

Some of Hugh's favourite photos: 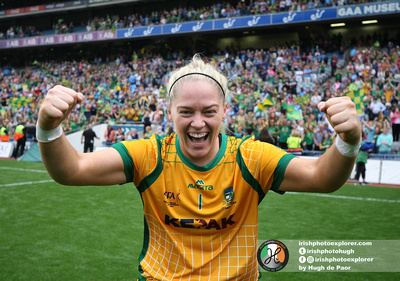