Gerry Shanahan was born in Waterford, and now lives in Navan, Co. Meath. He started taking photographs at age 12.

In 1974, he began working with the Meath Chronicle. Between 1976 to 1987, he photographed news and sports with the paper.

He has since finished up with the Meath Chronicle (2008) but has worked for both himself and John Quirke Photography from 1987 up until the present.

Some of Gerry's favourite photos: 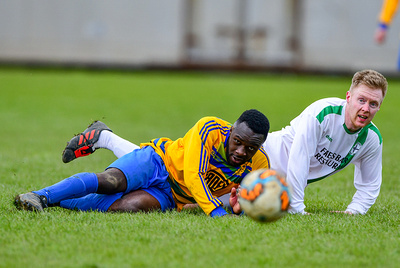