He has been shooting for Extratime since 2012 and he has covered Limerick's promotion to the Premier Division in 2012, the end of Mervue United's participation in the League of Ireland and the reforming of Galway United in 2014/15.

He is now a regular at the Cork City and Cobh Ramblers senior and underage games, as well as at Cork City Women.

Steve won the FAI Communications Awards for 'Best Photograph' in 2014 and 2019.

Some of Steve's favourite photos: 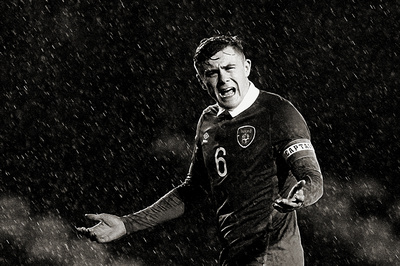